Seventy-six years ago, on 18 February 1943, Hans Scholl and his sister Sophie were caught distributing anti-Nazi leaflets in Munich University. Five days later they were tried and executed for high treason on Hitler’s direct orders. The Scholls belonged to a group of students who spoke out against National Socialism and circulated thousands of leaflets telling Germans of their moral duty to resist Hitler and his ‘atheistic war machine’. Operating under the name the White Rose, they also condemned the persecution of Jews in the year when Hitler began to implement the Final Solution – and were among the few to speak publicly of the Holocaust while it was taking place.

The Scholls and their friends are household names in Germany. Sophie has nearly 200 schools named after her; she was dubbed the greatest German woman of all time by a popular television series called Greatest Germans, and the film ‘Sophie Scholl: The Final Days’ (2005) was nominated for an Oscar in the category Best Foreign Language Film.

After the conspirators of the failed 20 July 1944 attempt on Hitler’s life, the White Rose students are the best-known example of Germans who sought to resist the Nazis. That there were so few similar deeds shows just how difficult and dangerous resistance was, and how successful Nazi tactics had been in desensitizing consciences and eliminating whatever stood in their way. Even the effort to maintain some form of inner or passive resistance required great determination.

Perhaps surprisingly, both Hans and Sophie were initially enthusiastic members of the Hitler Youth, joining against their father’s wishes and at a time when membership was optional; they even became group leaders. But they were disillusioned by their experiences, and began to oppose virulently every manifestation of Nazism. In search of meaning for their lives, they discovered in Christian writers, ancient and modern, answers to their deepest longings. From their letters and diaries we know that they were strongly influenced by St Augustine’s Confessions, Pascal’s Pensées and George Bernanos’ Diary of a country priest. Now it has become clear that their lives were also shaped by the writings of St. John Henry Newman.

The man who brought Newman’s writings to the attention of the Munich students was the philosopher and cultural historian Theodor Haecker. Haecker had become a Catholic after translating Newman’s Grammar of assent in 1921, and for the rest of his life Newman was his guiding star. Forbidden to publish or speak in public, Haecker had come to regard the Second World War as a war about truth, and believed that National Socialism sought to impose itself as an alternative religion to Christianity. Haecker translated seven of Newman’s works, and on several occasions read excerpts from them at the illegal secret meetings Hans Scholl convened for his friends. Strange though it may seem, Newman’s insights were ideally suited to help these students make sense of the catastrophe they were living through.

Haecker’s influence is evident already in the first three White Rose leaflets, but his becomes the dominant voice in the fourth. The night before this leaflet was written, Haecker spoke to the students, drawing on Newman in his attempt to explain the metaphysical background of the war, developing Newman’s ideas on divine providence, fallen angels and pure spirits, Christ and the antichrist, and God and the devil. The impulsive and spirited Hans took up this cluster of apocalyptic images and used them to draw up the fourth leaflet.

Sophie started reading Newman before Hans did, having acquired some of his works on a visit to a bookshop run by a courageous anti-Nazi bookseller in October 1941. Shortly afterwards she gave a friend one of her Newman books, commenting, ‘What? You don’t know him? There’s a wonderful world awaiting you there!’

When Sophie’s boyfriend, a Luftwaffe officer called Fritz Hartnagel, was deployed to the Eastern Front in May 1942, Sophie’s parting gift was two volumes of Newman’s sermons. After witnessing the carnage in Russia, Fritz wrote to Sophie to say that reading Newman’s words in such an awful place was like tasting ‘drops of precious wine’.

In another letter, Fritz wrote:

‘We know by whom we were created, and that we stand in a relationship of moral obligation to our creator. Conscience gives us the capacity to distinguish between good and evil.’

These words were taken almost verbatim from a famous sermon of Newman’s called ‘The Testimony of Conscience’. In it Newman explains that conscience is an echo of the voice of God enlightening each person to moral truth in specific situations. All of us, he argues, have a duty to obey a right conscience over and above all other considerations.

When interrogated by the Gestapo in February 1942, Sophie said that it was her Christian conscience that had compelled her to oppose the Nazi regime non-violently. The same was true for Hans: he, like his sister, had found in Newman and other Christian writers the resources and inspiration to make sense of the brutal and demonic world around him.

Fritz Hartnagel was evacuated from Stalingrad just before the German army surrendered. In his last letter to Sophie, he laments the loss of the two volumes of Newman sermons she had given him – not knowing that Sophie was already dead when he was writing. When Fritz visited Sophie’s parents, he gave them a collection of Newman sermons translated by Theodor Haecker. Haecker himself also visited the Scholls, and signed the visitor’s book with Newman’s own motto, Cor ad cor loquitur (‘Heart speaks to heart’).

Did Pope Benedict XVI have the Scholls in mind when he opened his four-day visit to Britain in September 2010 with an address to the Queen? The question is not an idle one, as he referred back to the dark days that he and the Queen had lived through, when

‘Britain and her leaders stood against a Nazi tyranny that wished to eradicate God from society and denied our common humanity to many, especially the Jews, who were thought unfit to live. I also recall the regime’s attitude to Christian pastors and religious who spoke the truth in love, opposed the Nazis and paid for that opposition with their lives.’

The Pope could conceivably have had Hans and Sophie Scholl in mind if he had read the latest volume of Newman Studies, the German journal on Newman studies, which had appeared earlier that summer, for it revealed that they and their White Rose friends had been deeply influenced by the very man Pope Benedict was to beatify at the end of his state visit to Britain.

When Joseph Ratzinger, the future Pope Benedict, entered the seminary in January 1946, he was assigned to a group under an older student, Alfred Läpple, who was working on a doctoral thesis on Newman and conscience. Their common interest in the great problems of theology and philosophy ensured that they became close friends. In 1990, in his opening address at a symposium on Newman in Rome, Cardinal Ratzinger explained:

For us at that time, Newman’s teaching on conscience became an important foundation for theological personalism, which was drawing us all in its sway. Our image of the human being as well as our image of the Church was permeated by this point of departure.

We had experienced the claim of a totalitarian party, which understood itself as the fulfilment of history and which negated the conscience of the individual. One of its leaders [Hermann Göring] had said: ‘I have no conscience. My conscience is Adolf Hitler’. The appalling devastation of humanity that followed was before our eyes.

So it was liberating and essential for us to know that the ‘we’ of the Church does not rest on a cancellation of conscience, but that, exactly the opposite, it can only develop from conscience. Precisely because Newman interpreted the existence of the human being from conscience, that is, from the relationship between God and the soul, was it clear that this personalism is not individualism, and that being bound by conscience does not mean being free to make random choices – the exact opposite is the case.

Freedom of conscience, Newman told us, is not identical with the right ‘to dispense with conscience, to ignore a Lawgiver and Judge, to be independent of unseen obligations’.

Ratzinger clarified that, ‘this way of conscience is everything other than a way of self-sufficient subjectivity; it is a way of obedience to objective truth’. It seemed to Ratzinger that the ‘characteristic of the great Doctor of the Church’ was ‘that he [Newman] teaches not only through his thought and speech but also by his life, because within him, thought and life are interpenetrated and defined’. On account of this, Newman ‘belongs to the great teachers of the Church, because he both touches our hearts and enlightens our thinking’.

Given that the theme of conscience weaves in and out of Newman’s writings, Hans Scholl must have become familiar with Newman’s idea of it. Thus it is quite probable that the final words of the fourth White Rose leaflet were written under the influence of Newman: ‘We will not be silent. We are your bad conscience. The White Rose will not leave you in peace! Please read and distribute!’

Paul Shrimpton teaches at Magdalen College School, Oxford. His Conscience before conformity: Hans and Sophie Scholl and the White Rose resistance in Nazi Germany (2017) appeared for the seventy-fifth anniversary of the White Rose. 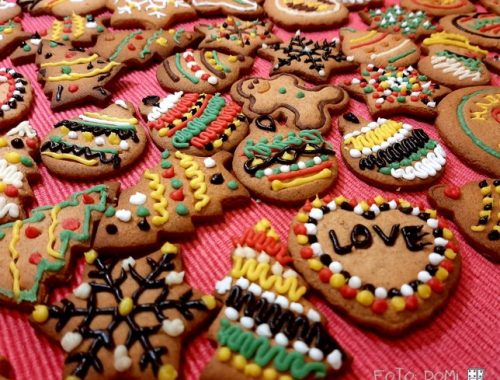 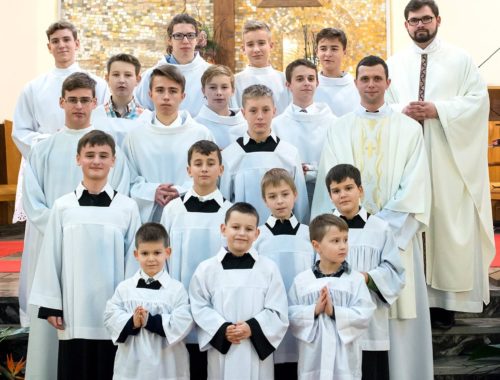 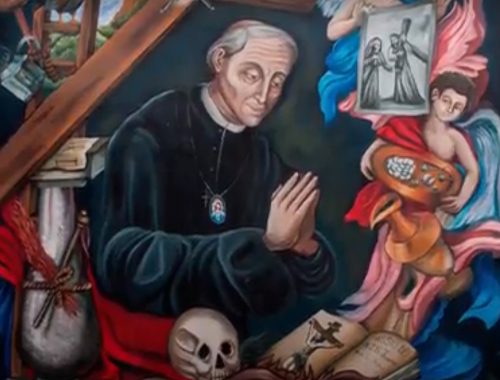 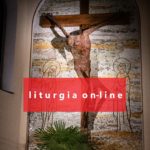 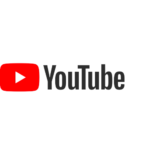